The 17th edition of the Homeless World Cup will take place in Cardiff’s iconic Bute Park, right at the heart of the Welsh capital, from Saturday July 27th to Saturday August 3rd 2019.

More than 500 players representing over 50 countries will travel to Cardiff to play in the week-long festival of football. Created to harness the power of sport in transforming the lives of people experiencing homelessness and social exclusion, over one million people worldwide have had their lives positively impacted by the tournament and its programmes since the first tournament in Graz, Austria in 2003.  Recent hosts of the annual tournament include Mexico City (Mexico), Oslo (Norway), Glasgow (Scotland) and Santiago (Chile).

The Cardiff 2019 Homeless World Cup bid was led by Welsh actor and activist Michael Sheen, who is taking a hands-on role in the organisation of the event.  With homelessness at its worst point in decades in the city, across Wales and the UK, the tournament is working to create a legacy which has a real impact on people’s lives long after the final whistle is blown.

Michael Sheen said: “To help bring the Homeless World Cup to Wales this summer is a real dream come true for me.  All round the world I’ve seen how football can play a massive part in helping people transform their lives, bring some joy and hope when things seem at their worst or just help to get you through a day.  This summer Cardiff will host a celebration of what can bring us all together.  We’ll welcome over 500 players from more than 50 countries and show them the sort of warmth and community spirit that the Welsh people are famous for.  Not only will there be a feast of football, we’ll also be showcasing the best of Welsh music on our Green Man stage whilst our Bevan tent will provide the perfect setting for the passionate debate and creative sparks that we’re known for.  Most of all, Cardiff 2019 gives us a huge opportunity.  A unique platform to engage people in the issues surrounding homelessness, issues that affect us all – housing, health, particularly mental health, criminal justice and inequality, just to name a few – and to launch initiatives and projects from that platform that can make an actual difference in the lives of those who need it most.

“I want the Cardiff 2019 Homeless World Cup to be about creating a legacy of change informed by those on the frontlines of these issues and delivered by an entire nation together in a spirit of compassion and co-operation, qualities that we have long held dear and that have proudly defined us as a people.

Everybody is welcome at Wales’s Homeless World Cup. So, come and join us in Cardiff this summer and let’s make a difference – together.”

The Welsh teams are selected through Street Football Wales, who have been behind programmes to aid social inclusion through sport since the inaugural tournament back in 2003.  Keri Harris has managed the team throughout that time, running four leagues with 40+ teams around Wales for people experiencing homelessness and social exclusion.

Keri Harris, Director & Founder of Street Football Wales, and Squad Manager for both Welsh teams at the Homeless World Cup in Cardiff, said: “I’ve been privileged enough to spend the past 16 years since the very first Homeless World Cup in Graz, Austria working with players from Street Football Wales in making a positive impact on homelessness through the use of football.  I remember going into that first tournament thinking we would come back to Wales as champions and then being amazed at the skill and talent on show even back then with just 18 teams.  It’s never been an easy ride working within Street Football Wales and it’s been a significant challenge to convince people that sport can have a hugely positive impact on people’s lives and destiny but I don’t believe that anyone who attends Cardiff 2019 will ever question that again.  They will be blown away and amazed, just as I was at that first tournament – it’s one of those things that needs to be seen to be believed!

“I never dreamed I would be able to see our Welsh teams play in front of a home crowd and didn’t allow myself to imagine it happening but it is happening and although it will be a huge challenge for the players and the teams I’m certain that the home crowd will get behind these truly incredible Welsh players and, win or lose will be cheering us on until the very end.

“Street Football Wales has had a huge impact on our players over the past 16 years and we estimate to have worked with over 8000 players in that time with our biggest impacts being on physical and mental health, confidence and self-esteem, a reduction in substance misuse and people feeling less isolated.  Perhaps the most important thing that Street Football Wales provides is the opportunity to be involved in something where they will not be judged or stigmatised, creating self-belief and a feeling of belonging – a community.”

The tournament has separate competitions for men’s/mixed teams and women’s teams, with matches consisting of two seven minutes halves played on one of three 22m x 16m specially constructed pitches. Defending champions of both the Men’s/mixed and Women’s titles are Mexico.  A full list of competing nations is available here https://homelessworldcup.org/cardiff-2019-competing-teams/

Each nation brings a full squad of eight players, but only a maximum of four players per team are on-field at one time.  The national teams for each country are selected by the local national partners who support football-based programmes and social enterprise development around the world.

Players must be at least sixteen years old and have been homeless within the previous year, make their living as a street paper vendor, be an asylum seeker, a previous asylum seeker who recently obtained residency or be in drug/alcohol rehabilitation and been homeless within the previous two years.  Players can only represent their country at a tournament once as the event’s aim is for the experience to transform a player’s situation.

Working with Cymorth Cymru, the umbrella body for Wales’ homelessness sector, organisers are developing a series of sector-led appeals to government, business and the public to make positive changes to policy, funding, participation and perception.  Employment and volunteering opportunities for people experiencing homelessness or social exclusion will also exist.

Cymorth Cymru Director Katie Dalton said: “Everyone should have a right to a home, but the constant pressure of high housing costs and poverty means that far too many people are pushed into homelessness. We’re really pleased to be working with Michael to ensure that the Homeless World Cup has a lasting impact on people’s lives.  This tournament creates incredible opportunities for the players, but it also provides a platform for government, businesses and communities to really step up and play their part in ending homelessness.”

Alongside the football, BBC 6 Music Festival of the Year Green Man Festival is coming to Cardiff for the first time to produce ‘The Fair’, an area hosting live music, family friendly entertainment, walkabout theatre, art installations and debate.  A line up of big names and rising talent from the Welsh music scene, curated by Michael Sheen, will be announced in coming weeks.  Green Man’s famous Little Folk will provide a galaxy of free and varied workshops, adventures and activities for children 12 and under.  A debate tent hosted in collaboration with the independent think tank The Bevan Foundation, will provide a space for high profile speakers and the public to engage and educate on issues around inequality and injustice and work towards innovative solutions. Street food from vendors familiar to Green Man festival goers will add a further Welsh flavour.

Mel Young, co-founder of the Homeless World Cup Foundation said: “We are truly excited to bring the Homeless World Cup to Cardiff.  We were very impressed by the bid and their commitment to delivering a long-lasting legacy across Wales.  Every year we travel to a different nation to deliver this wonderful event, and we are sure that Cardiff 2019 will be inspiring and life-changing for the players and the public attending.” 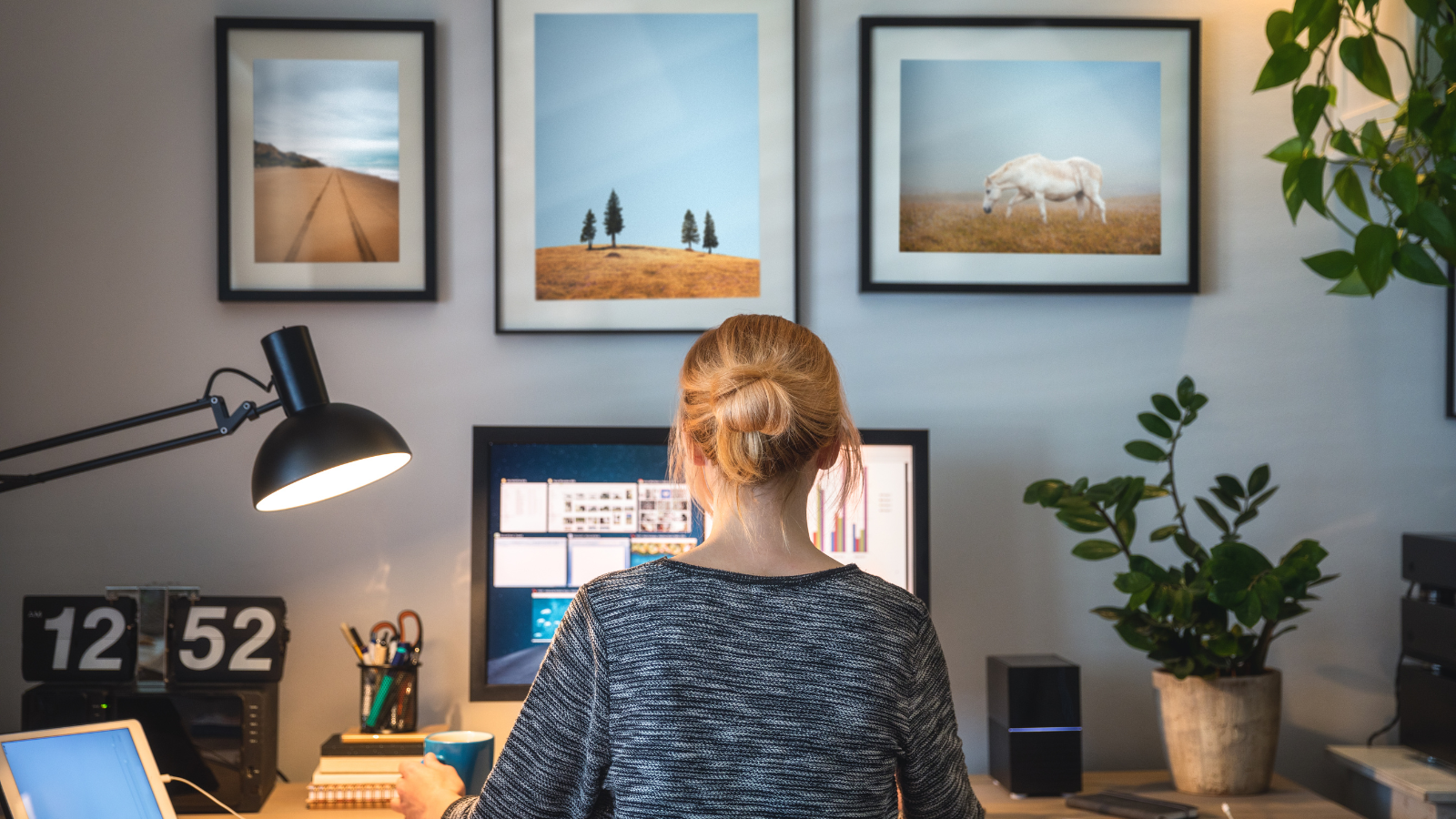 The Challenges of hybrid working for the Charity Sector

How will job seekers desire for hybrid and home working impact the voluntary sector? The COVID pandemic saw a mass movement to home and hybrid 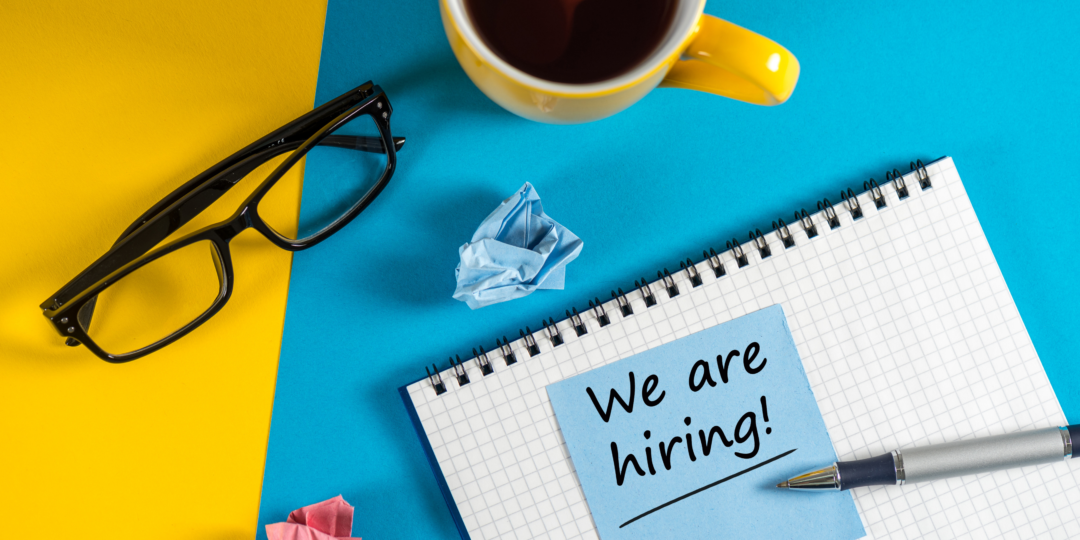 With more jobs than there are those actively seeking to change roles, it’s a competitive market, so here are some top tips to help you 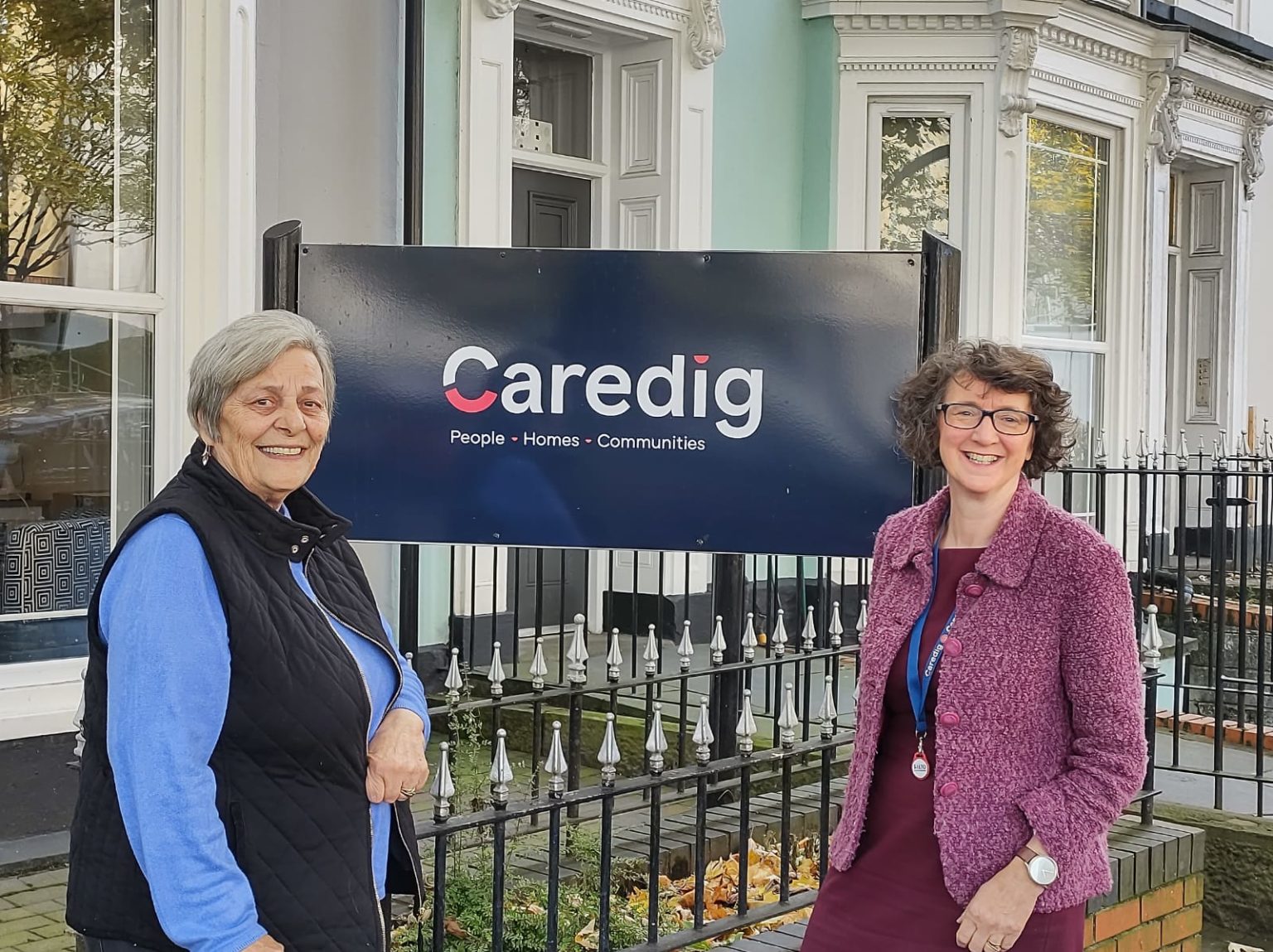 Read More »
3 January 2022
We use cookies on our website to give you the most relevant experience by remembering your preferences and repeat visits. By clicking “Accept All”, you consent to the use of ALL the cookies. However, you may visit "Cookie Settings" to provide a controlled consent.
Cookie SettingsAccept All
Manage consent

This website uses cookies to improve your experience while you navigate through the website. Out of these, the cookies that are categorized as necessary are stored on your browser as they are essential for the working of basic functionalities of the website. We also use third-party cookies that help us analyze and understand how you use this website. These cookies will be stored in your browser only with your consent. You also have the option to opt-out of these cookies. But opting out of some of these cookies may affect your browsing experience.
Necessary Always Enabled
Necessary cookies are absolutely essential for the website to function properly. These cookies ensure basic functionalities and security features of the website, anonymously.
Functional
Functional cookies help to perform certain functionalities like sharing the content of the website on social media platforms, collect feedbacks, and other third-party features.
Performance
Performance cookies are used to understand and analyze the key performance indexes of the website which helps in delivering a better user experience for the visitors.
Analytics
Analytical cookies are used to understand how visitors interact with the website. These cookies help provide information on metrics the number of visitors, bounce rate, traffic source, etc.
Advertisement
Advertisement cookies are used to provide visitors with relevant ads and marketing campaigns. These cookies track visitors across websites and collect information to provide customized ads.
Others
Other uncategorized cookies are those that are being analyzed and have not been classified into a category as yet.
SAVE & ACCEPT
Job Alerts:

We are here to help answer your questions, contact us using the form below.